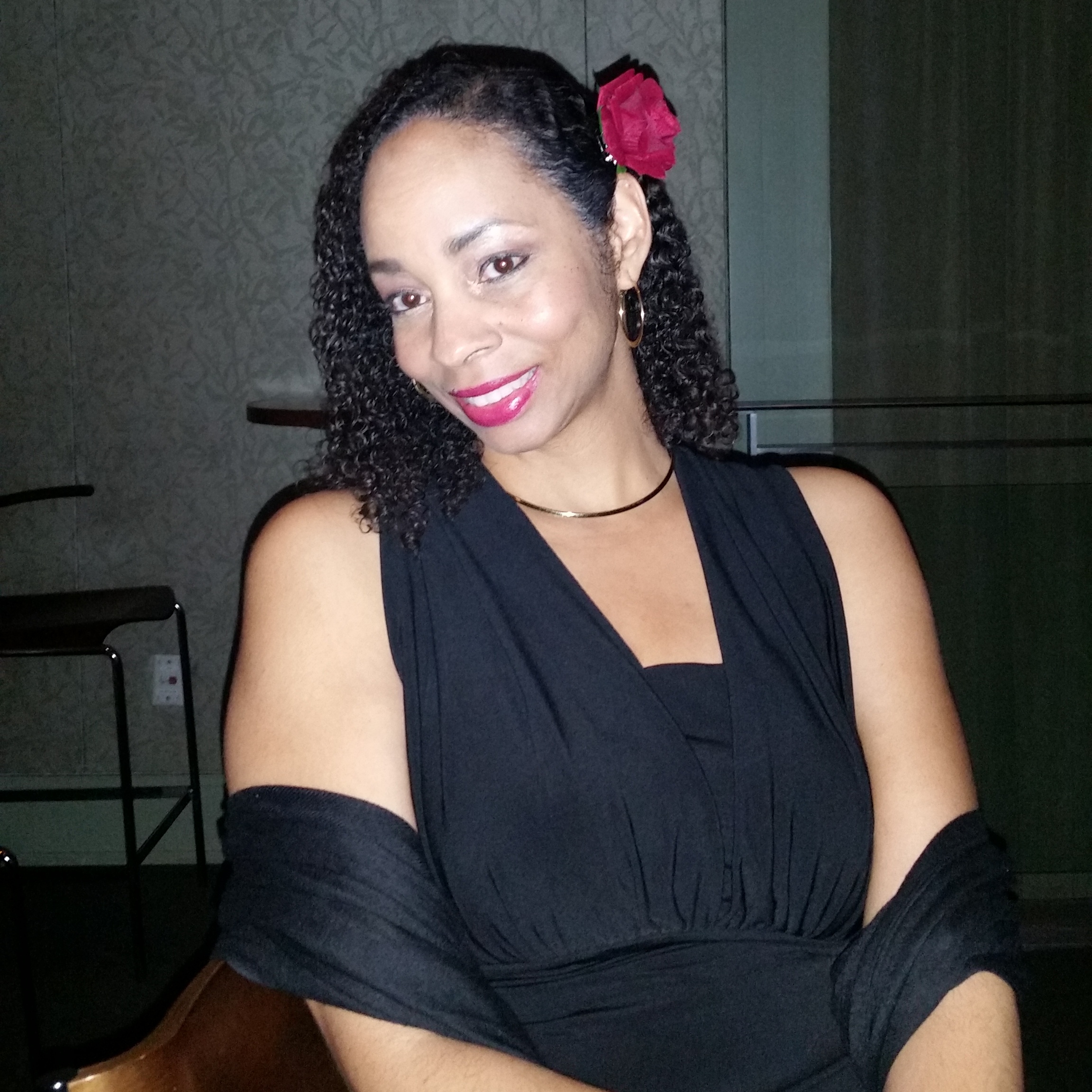 I feel that we need better judges on the bench. I've had judges not even understand the basics of evidence. One of the other candidates told me that rather than complain, I should do something about it and run for judge.

LGBTQ rights are human rights. Until all people are treated equally under the law, we have to fight for the least among us.

I think it was too timid, but fundamentally correct. The "all deliberate speed" language allowed states to weasel out of doing the right thing for years.

I do not know that case and would feel uncomfortable speculating, however, as stated people should not have to face discrimination in any aspect of life but especially before the law.

No. I exclusively practice criminal law.

I believe the government should provide more for the needs of those of us who are in more need of social safety net programs. Because I exclusively practice criminal law, I don't know the eviction process but would be interested in making it more just for those facing eviction.

It should definitely be MUCH easier to seal records for everyone but especially for arrests that did not result in a conviction.

That practice should be outlawed.

I would do whatever it takes to dismantle the school to prison and deportation pipeline. Children should never be treated as adults in the criminal incarceration system. Brain science tells us they are not fully developed. As a judge, I would take this into account.

Racial bias infects every part of the criminal incarceration system. One thing we can do is have a much more diverse bench and bar.

I believe that, unfortunately, the programming is too dependent on the judges who run the specialty courts. For example, Drug Court used to be a favorite diversion program that I felt was successful in helping participants overcome addiction issues. However, the current judge in charge of that program (who, thankfully is not seeking reelection) does not believe addiction is a disease and treats the program as a waystop to sending people to prison rather than as a means to actually stop the addiction that drove the person to commit a crime.

None. The ends of ensuring people make court dates and do not pose a threat to the community can be accomplished by other means. It serves only to ensure that poor people remain in jail.

Marijuana possession convictions should be vacated and sealed.