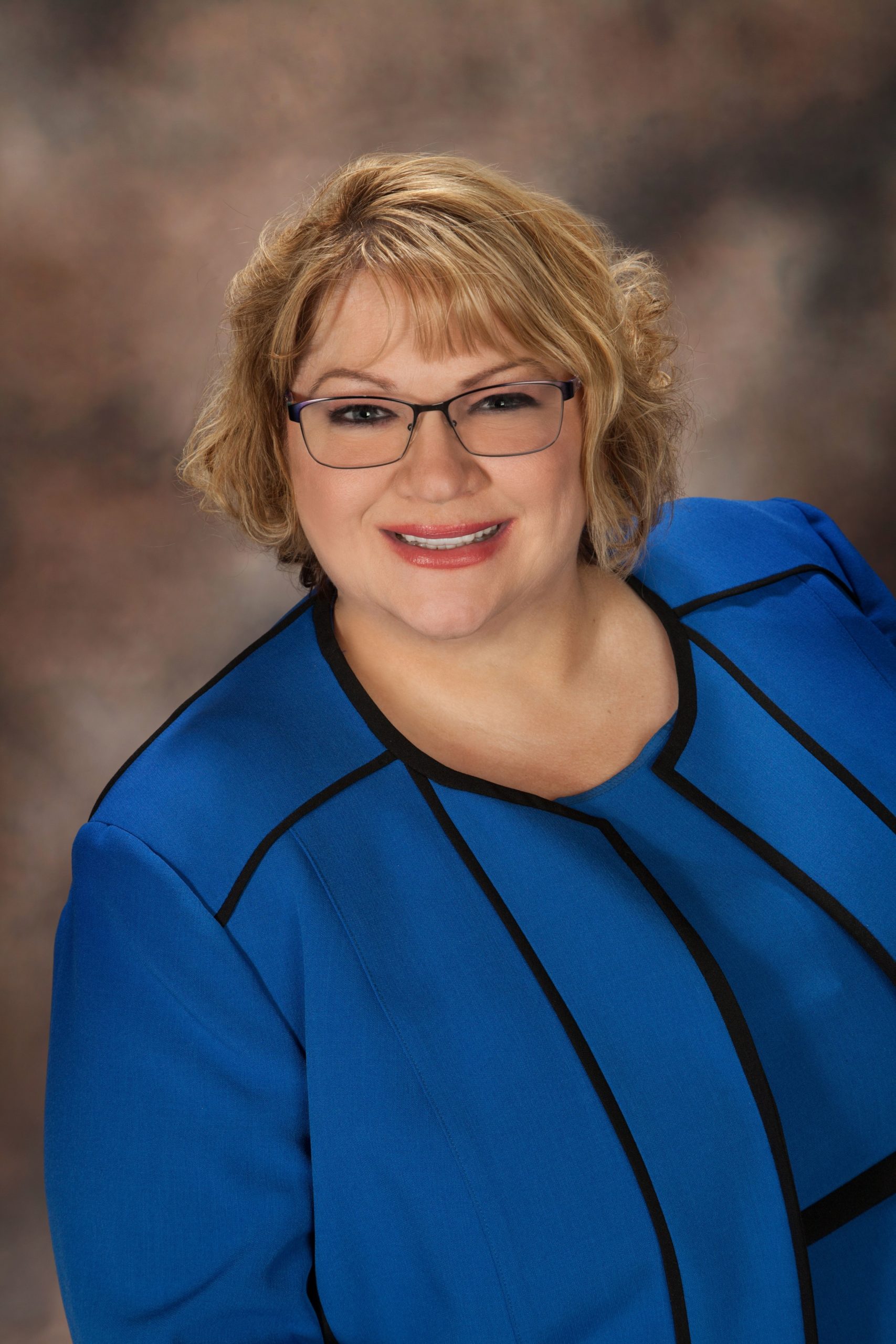 for Family Court Judge Department U

I have practiced family law in Clark County Nevada for more than 23 years, representing 100s of clients from all walks of life and in all areas of family law. As such, I have seen the damage that can be done to families by Judges who should not be Family Court Judges due to lack of relevant knowledge, lack of professional and personal life experience or a lack of compassion and respect for the parties appearing in Family Court during a severe crisis. In my role as a private attorney, I have served 100s of clients and their families and I am now ready to serve the families of Clark County as a Family Court Judge.

I am one of only 48 Family Law Specialists in the State of Nevada. I am the Vice-Chair of the Nevada Committee to Review Child Support Guidelines, I have been an Arbitrator for the Fee Dispute Committee of the State Bar of Nevada for more than 15 years and I am a member of the Southern Nevada Discipline Board. I served as a Hearing Master Pro Tem for Domestic Violence matters. As far as personal experiences that will help me as a Family Court Judge, I have been divorced myself, I am a mother, step-mother, a wife and an ex-wife and I am a small business owner. These professional and personal experiences help me understand what people in Family Court are going through and what they are looking for from a Family Court Judge. Lastly, I have the experience that will allow me to help parties utilize the tools available to help them resolve their own matters when possible and to efficiently resolve the matters that cannot be settled so that these families in crisis can move on and heal. I care about what happens to the families involved in Family Court matters and I want to help them through the difficult process, while doing the least damage to their children.

These issues are sometimes raised in cases involving custody and visitation with minor children, but they are not a primary issue. So, no, I have not been involved in any such case.

Lack of adequate mental health services that result in so many individuals in our State unable to obtain proper diagnosis and treatment of mental illness. These individuals are then the ones who end up stuck in endless litigation in many different venues, particularly criminal courts and family courts. This issue is difficult for Judges to address, but I believe Judges can and should encourage parties to seek out diagnosis and treatment and to explain to others in power, such as those in the State Senate and Assembly, how this lack of mental health services results in extra burdens on the courts.

This is an issue I do not have a lot of experience in since my career has been focused on family law. However, cash bail is supposed to be set in an amount that will make sure a defendant appears in court for their case. The issue then becomes one of how much is needed for a particular defendant in a particular case.

It is not fair for people to continue to have criminal convictions and the consequences thereof for something that is no longer a crime in our state.