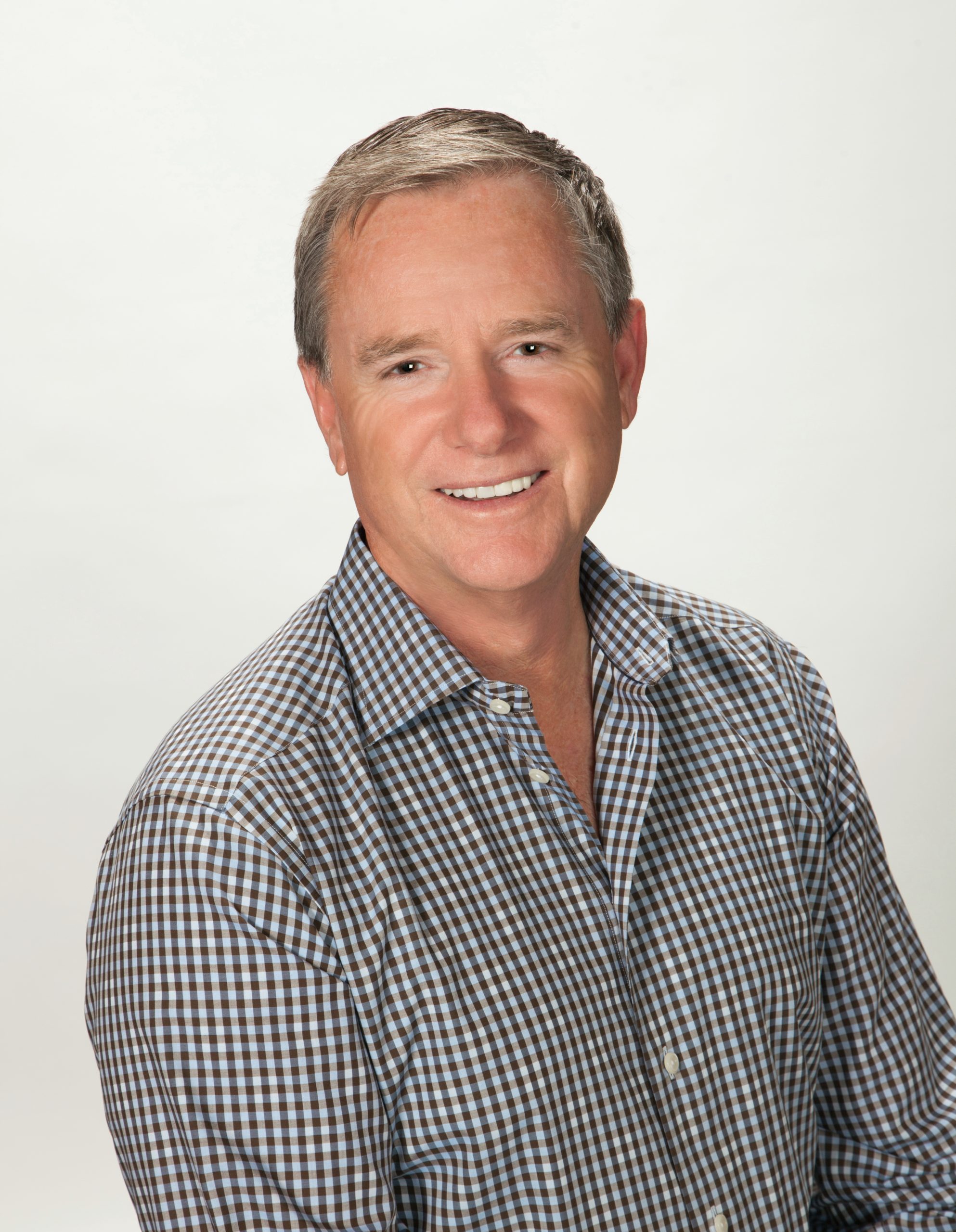 35 years of practicing law in Clark County, significant experience in family law, 5 children, 11 grandchildren, having been divorced myself, and believing that my life and professional experience make me uniquely qualified to be a family court judge.

While these issues would never come before me as a family court judge, I believe in and support a woman's right to choose, with certain limited exceptions related to the gestational age of the fetus, and would oppose any effort to repeal Roe v.Wade.

I support and applaud the decision in Windsor which held that DOMA's sole purpose was to discriminate against a class of people that certain state's sought to protect in "personhood and dignity". Windsor was a victory for humanity by ensuring that same-sex couples can't be treated one way by their State and another way by the Federal Gov't.

Newman v Piggie Park involved the issue of enforcement of Title II of the Civil Rights Act and the ability of a party who had obtained an injunction for relief under the act to obtain an award of attorney fees.
Although I am not personally aware of a case in which Newman was cited as precedent for enforcing nondiscrimination protections against members of the LGBTQ community, I believe the same grounds would apply.

This would not be an issue that will come before a family court judge, but the question is inherently difficult because you have to balance the contractual and economic rights of the owner with the equities of financially struggling families. Perhaps this question has never been more relevant than right now during the great Corona Virus pandemic. Our state government has stepped in with emergency measures to cease all eviction proceedings for a period of time during this unprecedented economic and health crisis, but this limited relief will be of little consolation to a great many Nevada's once the 90 day period expires and landlords can begin eviction proceedings again against tenants who lost their ability to pay rent through no fault of their own. Legislative relief is the only option for a long term solution, perhaps extending the time before a landlord can obtain a writ of restitution, giving families more time to see if they can secure new employment.

Not applicable to family court judges

Again, not applicable to the position I seek, but I am not a fan of this practice. Unfortunately the remedy lies at the federal level.

Unfortunately none as these type of cases will not be before me in the family court.

Use of cash bail to detain defendant's indefinitely without conviction. Bail reform is critically needed, and the recent Nevada Supreme Court decision in Valdez-Jimenez is a good start.

This is an issue that applies to Judges in our Civil/Criminal departments, but I believe that our existing specialty courts and diversion initiatives are achieving good results, although probably not on a wide-enough scale. I would love to see the creation of a legal-laypersons committee to examine the effectiveness of the existing specialty courts and diversion initiatives and make recommendations for expansion and or improvement.

The purpose of bail is to ensure a person's appearance in court to answer to the justice system. The existing system of cash bail is unfairly discriminatory in application and serves to keep many people from lower economic backgrounds unfairly incarcerated during the pendency of their legal proceedings even if a more thorough investigation would have revealed that they were not a flight risk or threat to their community. Much reform is needed in this area, even to the point of eliminating cash bail except in the case of extreme situations or where the defendant is a clear danger to the community.

I would be in favor of vacating the convictions of persons who were convicted of possession of the amounts of marijuana now legal in the State of Nevada. For person's convicted of trafficking in larger amounts, I would want to examine each case based upon the underlying facts.