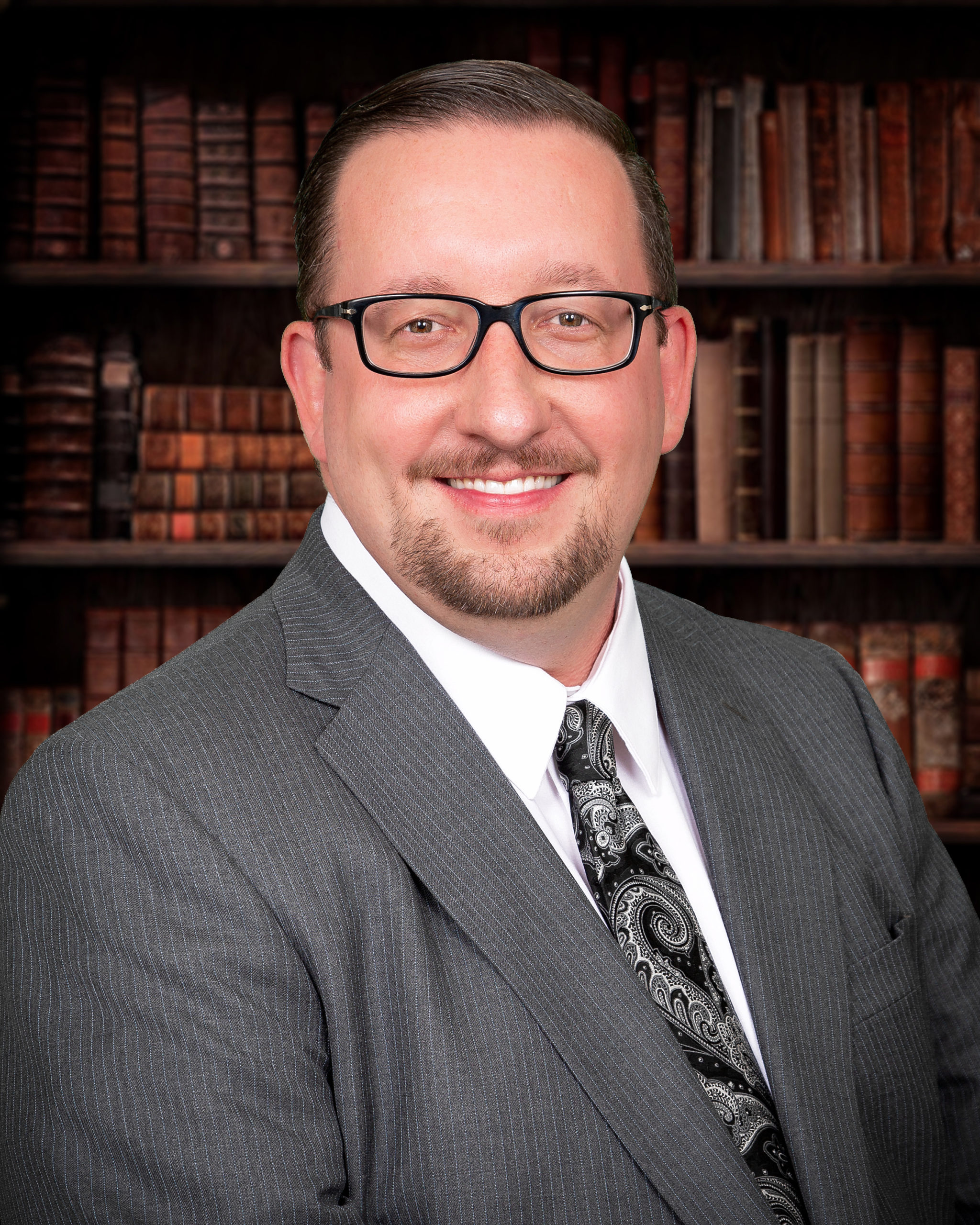 I ran for office in 2014 but was unsuccessful. I now have a total of 16 years experience doing 99% Family Law Cases. I have the most experience in my race. I also have judicial experience as a Pro Tem Judge for city of Las Vegas hearing small claims matters. Unlike my opponent, I have never been sanctioned by a Judge or the State Bar of Nevada.

No Judge should legislate from the bench. As political issues get debated in the legislature, laws can change to keep up with the times or technology. Whether judges agree with laws or not it is not for them to say.

I think the Court got this decision right and then of course later decisions struck down the defense of marriage act defining marriage as between a man and a woman. That thought process is wrong and outdated. Love is love. People have a right to enter into same-sex marriages and thankfully Nevada got on board with this.

Yes but my opinion is irrelevant as the Supreme Court rendered the opinion and this area of law would not apply as a family court judge. Now with more school choices available with public, private, and charter schools, parents can make the best decision for the school that best suits the needs of their children.

Yes. I have had that issue before in Court cases where a biological male youth wanted to be referred to as "she" and the Court had no problem with this request versus calling the minor child a "boy" or "your son."

This was a case from 1968 and luckily the world has become much more tolerant to LGBTQ issues and so forth. African American individuals cannot be discriminated by being refused service at places of public accommodation such as restaurants and the same can be said to other people of protected classes like those in the LGBTQ community. Not being allowed to pay for food or a service affects commerce. Racism and discrimination in my opinion is still an issue but much less so then compared to views and bias since the 1960's.

Not a discrimination case but at least one where the 14 year old minor child was going through identify issues and the mother was more accepting of it then the father and the Mother wanted a change of custody in favor of her. The Court still confirmed it would be Joint Custody which was the prior order of the Court but that the parents and the minor child needs counseling. Also, the child attends a private school so the child cannot wear a dress to school like the child had attempted. The Judge in that case in Dept L of Family Court here in Las Vegas was very good and understanding of these issues free from bias.

The easiest thing is reasonableness. I believe once a tenant indicates that they cannot pay rent, the landlord can provide resources/community programs to assist with rent payments and so forth. This would be helpful since the landlord ultimately wants to be paid for rent. Allowing some rental payment to be deferred would be helpful versus the rigid process today with the 3 day and then the 5 day notice to pay rent or face eviction. Landlords may wish to take some money out of the security deposit but request that the deposit be replenished in 60 days or the lease may be terminated and eviction can begin.

I do not support this policy since individuals that are coming to criminal court should not have to second guess themselves with the idea that by attending a criminal hearing, they may be detained but federal law enforcement or even for a civil matter. There are other ways to appropriately handle the issue.

This issue does not affect a family court judge and what they do. I do not take a position on this. This issue is best up to the legislature to enact new laws as needed.

I think one of the bigger issues is access to justice/getting legal questions answers. There are many programs through the Legal Aid Center of Southern Nevada that help people of limited means to be appointed counsel or with the Ask a Lawyer program, people can be better prepared when they are participating in their case.

Yes I do. I think there needs to be more education and promotion of these programs so that they can be effective and there are sufficient needs to meet the needs of people. I was a volunteer for the Truancy Division program for 6 years to help families and their children children with issues such as truancy, drugs, gangs, etc. I am proud of my involvement in these programs to make Clark County, Nevada a better place.

Very little value since many Nevadans can be held in jail for weeks or months before they have been convicted of a crime and often times, the crime is so petty like an unpaid traffic citation that had a small fine for the citation. Too often the bail exceeds to amount of the fine and that is why bail reform is needed so that cash bail is used as last resort rather as the default standard.

That is not the job of a Family Court judge. I would however believe it is appropriate to have a healthy debate so that legislation can be passed to fix this issue so that those with criminal convictions for marijuana could petition the appropriate criminal court to vacate a conviction and expunge from their record.