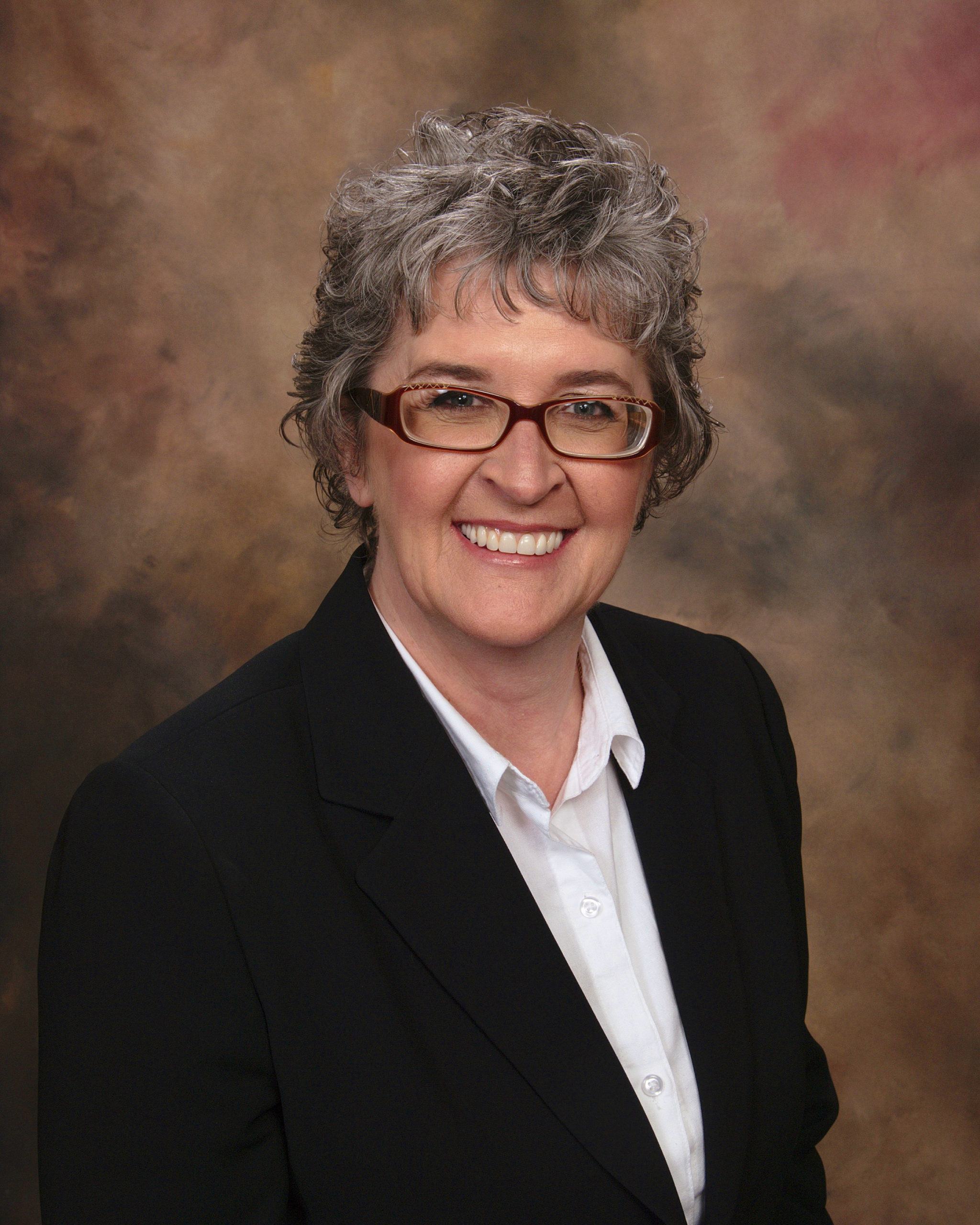 As with any other profession, the desire to move up towards a higher level is a natural progression. After almost 20 years representing clients in family disputes, I believe it is time for that progression. I have represented more than a thousand clients, where some have gone to trial but most have settled in a way that was fair to both parties.
I believe that I am qualified for the position, given the many years of understanding the nature of the Court case, and the law which applies in various scenarios. I also have the ability to see both sides of the argument and to discern a fair outcome, as much as possible. One could sit behind a desk for their entire career, having a “mentor”, and not obtain any necessary experience. Nothing takes the place of actual “boots on the ground” active participation in the Court process, representing the rights of individuals, and the ever evolving change of the law and public policy.

I will not be an activist judge. Roe v. Wade was a very important case for a woman's right to choose and that should not be interfered with.

Same sex couples should be afforded the same rights and responsibilities as heterosexual couples are afforded. The Court reached the proper decision.

If persons who fight to keep the LGBTQ community from being discriminated against, succeeds in court, those persons should be awarded attorneys' fees.

This would not be before me, but in a Family Court context, careful consideration as to exclusive possession of the marital residence must be taken to not chance one becoming homeless so long as it is a marital residence.

This issue will not be before me, but in a Family Court context I believe the immigration status of a litigant should not be something considered in deciding custody and property rights.

The Nevada court rules regarding service of process on someone at the court house is not allowed, so why should ICE be allowed to detain people leaving state criminal court hearings?

As these types of cases would not come before me in Family Court, I do believe more needs to be done to work with our youth before they hit the criminal stage. The Truancy Diversion Program begins when a child is in kindergarten. If a child is still in the program by middle school, something more needs to be done. More time with these children need to be invested so that hopefully they can learn there is a different life out there. Some parents may need assistance in parenting classes. When you start out parenting as a child, a person may not have the life experience to help, because discipline begins at home.

In Family Court, I do not think that Proper Person litigants are given the same amount of time to explain their point of view, as the litigant who has an attorney. Each side should be given equal time to speak and argue his or her point.

For the most part. I have worked with the Truancy Diversion Program and more could be done for our youth. When the judges only have maybe 5 minutes a week with each student, many slip through the cracks. When possible, more time needs to be taken with some of the worst truants who could still be diverted from the wrong decisions.

I do not work in this realm, but can only imagine how the poverty stricken communities would be harmed at a significantly higher rate.

I believe that there are many convictions on marijuana possession which should be vacated, on a case by case basis. In those cases that the convictions are vacated, sealing and/or expungement of their record should be part of the process, to allow for a full second chance to move forward.