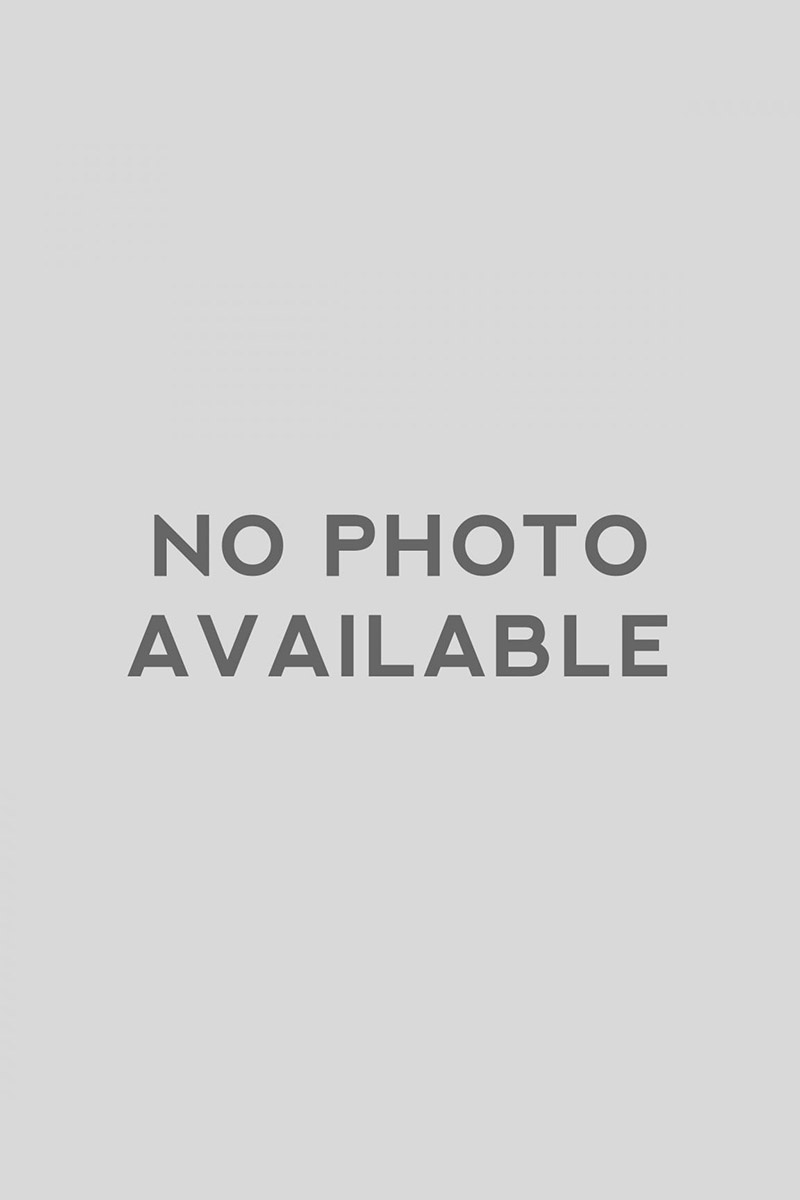 I have worked exclusively in Family Law for the last 12 years. In 2009 I helped start the UNLV mediation program where law school students mediate real cases at Family Court. The program has been a success and I would like to see more mediation in Family Court. Not every case should go to trial because these are families in crisis. The expense, stress, and time it takes to get to trial only exasperates the conflict within these families.

I believe that it’s the courts’ responsibility to uphold the law and apply it correctly.

The Supreme Court in U.S. vs. Windsor held that section 3 of the defense of marriage act (DOMA) which denied federal recognition of same-sex marriage was a violation of the due process clause of the fifth amendment. In this case a same-sex couple was married in Canada and, after years of marriage, one of the spouses passed away in the United States. The law that was in place at the time of passing affected the other spouse’s property rights. I believe that the Supreme Court correctly decided this case.

No. I have not been involved in a significant case were the primary issue with sexual orientation, gender identity or HIV/AIDS discrimination.
My entire legal career has been spent focusing on family law. I also have experience with drug court and I was a truancy diversion court judge for two years.

It is heartbreaking to see so many Nevadans lose their jobs and their homes because of Covid. I would like to see more stimulus packages offered to our citizens so that no one loses their home because of a pandemic. However a family court judge would have no ability to weigh in on this process.

I did extensive research about truancy during the time that I was a truancy diversion court judge. I was also on the truancy summit committee where community leaders came together to discuss how we could increase Nevada’s high school graduation rates and address the school to prison pipeline. The truancy diversion court provides early intervention and puts students on the right path before some end up in prison. During this time I did extensive research about truancy and my research was used for a grant that was funded by the federal government for $600,000.

Access to justice is the most important problem in our justice system today. There is no right to an attorney in a civil case and there are so many people that end up in family court. Over 70% of litigants represent themselves and it’s a daunting process to most of them. As a family court judge I plan on having a handout available for all pro se litigants that identifies all of the resources available to them. The self-help center does a fantastic job. They also offers a trial prep course that discusses discovery, what to expect at trial, and how to present your case that not enough litigants know about.

I do believe that diversion courts and specialty courts are effective. I have professional experience with drug court and I have seen participants stay the course. The program is not easy for participants. They are subjected to regular drug testing and mandatory counseling until they graduate the program. The court keep statistics on recidivism rates and those who are sent to drug court have a lower recidivism rates. This proves the program works.

The court has made great strides to increase these programs. There is now a veteran’s court and a gambling court. The only change I would make is to add more programs and mental health resources.

In general, this question does not apply to the Family Court position that I am seeking. However when a family court judge holds a litigant in contempt and imposes jail time, there is sometimes a cash bail amount. That amount is usually the amount that the litigant owes to the other party for unpaid debts like child support or spousal support. I do believe that there is value in this process because I have seen countless litigants pay the debt or a portion thereof to get out of jail and then they start making payments more diligently.