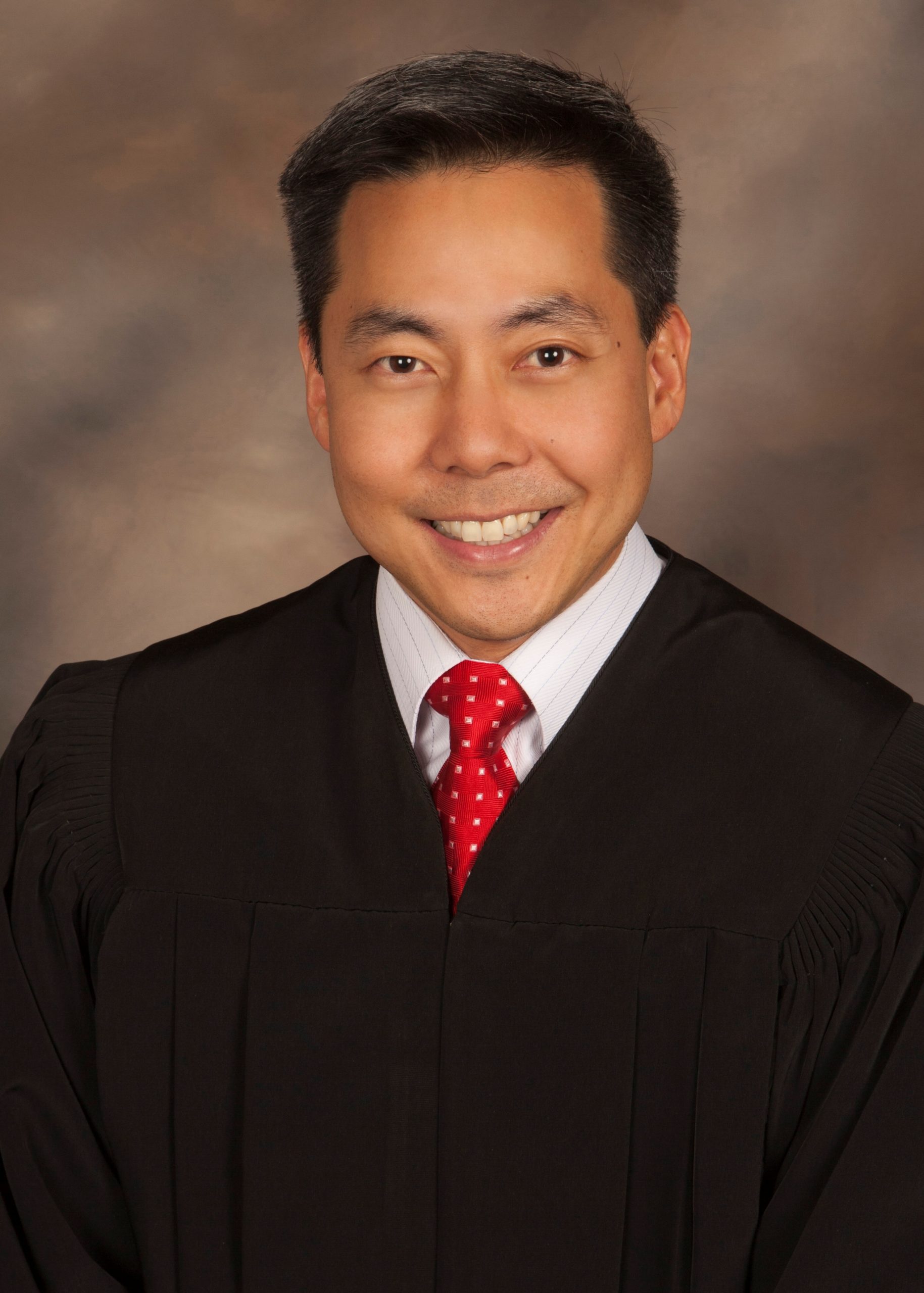 I am currently the Chief Judge of the NLV Justice Court and my motivation has always been to help the most vulnerable in our community. Prior to becoming a judge, I was a prosecutor protecting children in the Special Victims Unit (SVU) by prosecuting child molesters, rapists, and victims of domestic violence. I then went on to be the Deputy Secretary of State for Nevada where I protected our elderly and disenfranchised population from voter and monetary fraud. Then in the 2008 election, I successfully took all the experience I accumulated over that time to the bench, where I have continued efforting to be the best judge possible by protecting everyone's rights. Continuing with my motivation to protect the most vulnerable in our community, I started the first and still only, Veterans Treatment Court in the North Las Vegas area. As a current member of the military as a Untied States Air Force Reserve, Judge Advocate General (JAG) Corps, I found it necessary to create a diversionary program for the high number of veterans and active duty members who live NLV to include near the VA Hospital and Nellis Air Force Base. This diversionary program affords those who have served our country in the armed forces to have their cases dismissed and sealed after successful completion our program that is in conjunction with the Veterans' Administration.

The court has an important responsibility to uphold precedent and protect female reproductive rights. Courts must also make sure not to blindly follow precedent when it finds for racial discrimination such as in Korematsu v. United States, 323 U.S. 214 (1944), the case that allowed for the internment of Japanese-Americans during WWII.

Human dignity applies to all individuals, and in relation to the Windsor case, regardless of sexual orientation and/or same sex marriages.

Yes and I already have.

Piggie Park was a case where an individual/restaurant denied service to a certain race based on the owner's purported religious beliefs. I support any precedent that is against the discrimination of people.

As Chief Judge of the North Las Vegas Justice Court, I have signed multiple administrative orders to stay eviction proceedings during the Covid-19 pandemic. Also, even after the governor lifts his stay on eviction proceedings, we as a court will continue to be sensitive to the needs of individual tenants as we work towards a community recovery. As a sitting judge during the past Great Recession, I was the presiding judge in one of the hardest hit zip codes in the country for residential foreclosures/evictions and feel that experience has given me the invaluable perspective and sensitivity to handle these types of cases going forward.

I am an immigrant myself and I take very seriously my role as a judge to protect the rights of everyone in my courtroom to include victims and defendants.

One of the most important issues facing our justice system is it's ability to properly address the substance abuse epidemic and mental health issues in our community. Currently, the jail is sometimes the default for handling these situations, because we do not have sufficient resources to combat either addictive behavior or mental health issues. I work to address these issues in my court by referring individuals to diversionary programs such as Drug Court or Mental Health Court, but still more resources need to be devoted to these types of individuals and cases.

Yes. In fact, I have started the first and only Veterans' Treatment Court (VTC) in the North Las Vegas area that provides a diversionary program for any veteran or active duty member of the military. As a current officer the military as a United States Air Force Reserve, Judge Advocate General Corps (JAG), I feel I have a unique ability to successfully help veterans navigate through the diversionary program I developed for veterans who have service related issues that intersected with the criminal justice system. A successful completion of our VTC allows veterans to not only have their cases dismissed, but also sealed. This obviously makes a tremendous impact on their ability to go on successfully with their lives.

The Nevada Supreme Court has found the value cash bail to be increasingly de minimis, and I support the Supreme Court directive to use the Nevada Pretrial Risk Assessment to set the least restrictive means of a defendants' custody status.