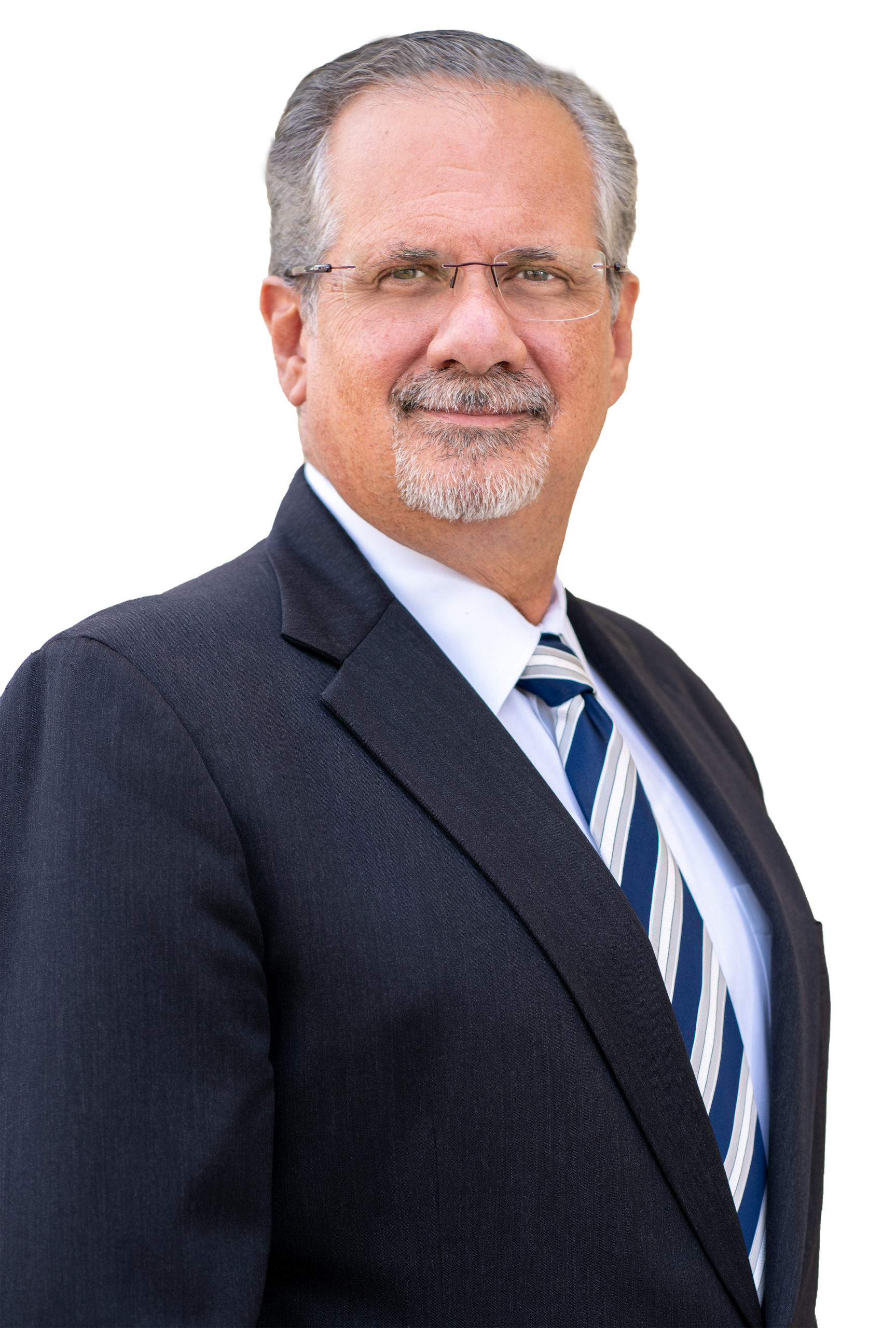 I was inspired to run for office by my passion to give back to the state of Nevada. I am the best qualified for the supreme court because I am the only candidate with experience in criminal law, civil law and family law. I am the only candidate who has tried cases in both state and federal court. I am the only candidate who has argued before the 9th circuit court of appeals. I am the only candidate that has received an AV rating (the highest rating) from Martindale Hubble. I have served 2 sessions at the Nevada State Legislature. I understand legislative intent. I teach at UNLV Boyd school of law as an adjunct professor. I also have experience from the bench, in 2013 I was appointed by the Clark County Commission to be a hearing master for the police fatality fact finding review board. In 2015, I was appointed to be a judicial referee in Las Vegas Justice Court. I left the bench in 2016 when I successfully ran for the state legislature. No other candidate in this race compares to the experience I bring to the court.

I intend to follow the law. While serving at the legislature I was a proud supporter of women's rights. I was honored to receive the endorsement of NARAL Pro-choice America for both of my legislative campaigns.

Yes. In Windsor, the court held that the denial of federal recognition of same sex marriages was a violation the Due Process Clause of the 5th Amendment to the United States Constitution. By extension it is foreseeable and reasonable that the same constitutional protections provided to all liberty and equality rights.

Yes. In that Justice Warren was justified in relying on social science data in ruling that school segregation violated the Constitution. However, I believe that the Court should have flatly ruled that southern school districts must immediately move to integrate their schools. Additionally I believe the court should have overruled Plessy v. Ferguson rather than saying Plessy involved "not education but transportation." I do appreciate that Chief Justice Warren said segregation generated a "feeling of inferiority" in black children and affected their "hearts and minds in a way unlikely to ever be undone."

In Newman, the court held that after a successful attempt to obtain an injunction the prevailing party was entitled to receive attorney fees. By extension if for some reason the LGBTQ community was forced to sue for injunctive relief and was successful, they too should be entitled to attorneys fees.

Eviction laws need to be made more equitable for the tenants. We took significant steps at the legislature towards that goal. As a judge I have seen how the courts are so overloaded that they do not take the time to adequately hear both sides before making a ruling. Perhaps there could be a mediation before the landlord files to remove a tenant. This could lead to less evictions and more resolutions.

Briefly, the courts need to protect defendants so that the district attorneys office, law enforcement, and the department of parole and probation are not working for the federal government but rather for the people they are sworn to protect.

Unconscionable. See above. Moreover, In 2019 I proposed AB278 while at the legislature. It guaranteed the option for a jury trial in certain circumstances where a defendant could lose valuable Constitutional rights. It never received a hearing. But in 2020 the Nevada Supreme Court made it law in Andersen v. Eighth Judicial District Court. Undocumented persons lose their right to remain in this country with a conviction on certain misdemeanor offenses. My bill would have helped to protect them. We were one of only three states in the US that did not have trials for these misdemeanor offenses. That changed thanks to the Andersen case.

The judiciary needs to lean more towards rehabilitation rather than incarceration. The tough on crime experiment of the 80's and 90's was a complete failure. Our women's prison in Nevada is 90% non violent first time offenders. We have 15,000 people incarcerated in Nevada at any one time. Most are non violent. Some are there pretrial, having been convicted of nothing. They are simply too poor to post bail. We spend on average $175.00 per day to warehouse them. That is 2,625,000.00 million dollars a day to warehouse mostly non violent people. That is approximately 958,125,000 million dollars per year. That is money that can go towards education, teachers salaries, mental health. All money that will produce less of a strain on the criminal justice system. We all know that the better educated a child is, the less likely she is to become involved in the criminal justice system.

Our current judiciary still believes in prison over rehabilitation. They are stuck in the tough on crime mentality. That mind set needs to change before we can move forward.

They are effective. However, the district attorney's office is the gatekeeper. That needs to change so that those who need the help the most can receive it. The judges NOT the DA needs to decide who can enter a program.

I have spent my legislative career saying that "to the poor bail means jail, but to the rich clout means you're out. I have been practicing in the criminal court for 24 years. Monetary cash bail has no bearing on whether a person will appear in court. Non monetary conditions need to be addressed to ensure that a person will appear in court. I am pleased to see the Nevada Supreme Court make decisions on cases that are strikingly similar to bill drafts and amendments that I proposed to the legislature. In 2019 I proposed AB325. My bill revised provisions related to bail. It died in the Assembly Judiciary Committee. In 2017 I proposed amendment 391 to AB136. However in 2020 the Nevada Supreme Court decided Valdez-Jimenez v. Eighth Judicial District Court. That decision revises provisions related to bail with language similar to bills and amendments I proposed in 2019 and 2017 respectively.

They should be released. The convictions vacated. The legislature worked on this last session. Unfortunately, in Nevada we still have people serving significant sentences for so called crimes that are perfectly legal today.