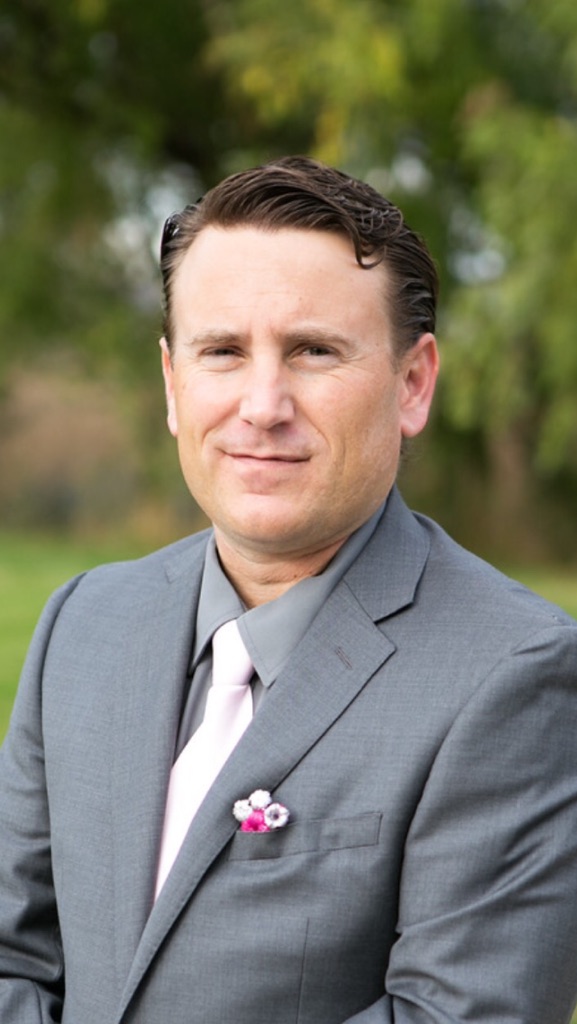 The department I am ruling for is in shambles. Hearing are not being scheduled and the demeanor of the current judge is horrible. The Court needs someone that wants to be there to make meaningful decisions in family law cases and not someone that only cares about her status as a judge. I have a better disposition to work with attorneys and litigants in resolving these issues and unlike my completion, my personality does not degrade the litigation process.

The Family Court has very little involvement in this area as it primarily hears divorce and custody issues unrelated to abortion issues. Additionally, most family law related matters are state law specific and the Supreme Court of Nevada is the main guiding Court for most these issues. As a general issue, I fully intend to follow all precedent when it comes to decisions in these cases.

Many of the divorce actions I handle involve same sex couples as well as the related property rights and custody, visitation and support of both the parties and children. Such cases are quite common in Nevada and are becoming more common now that the state allows same sex marriage. I do not have citations to these cases as they are at the district court level and not the appellate level.

The Family Court is not involved in the eviction process. That is generally left to the Justice Courts. Durring times of divorce and separations the Family Court does address temporary and permanent orders relating to residences and related issues such as relocations and I believe the Court should spend a little more time and attention to these issues when entering such orders. As it stands now, the Courts are backlogged and very little time is available for the Court to hear these matters or to hear them with enough time allotted to make meaningful decisions.

Family Court does not hear criminal cases although the issue of legal status does come up in custody/divorce actions. Generally a Party's legal status is not used against them unless there is a fear that they may abscond outside this country with a child.

I disagree with this practice as it causes litigants to not appear for hearings fearing they may be arested/deported. As a general rule, I have not seen this become an issue in any Northrn Nevada Court in reference to family law cases.

My main concearn is a Party's access to the Court. In family law cases these is a large backlog and cases end up stagnating which causes harm to the litigants, to their children and their assets/debts are adversely impacted. I believe more attention to the scheduling of cases can alleviate many of these issues.

Yes. Disversion in juvenile cases substantially assist the children involved in these cases and lessens the strain on the court, law enforcement and jails/prisons.