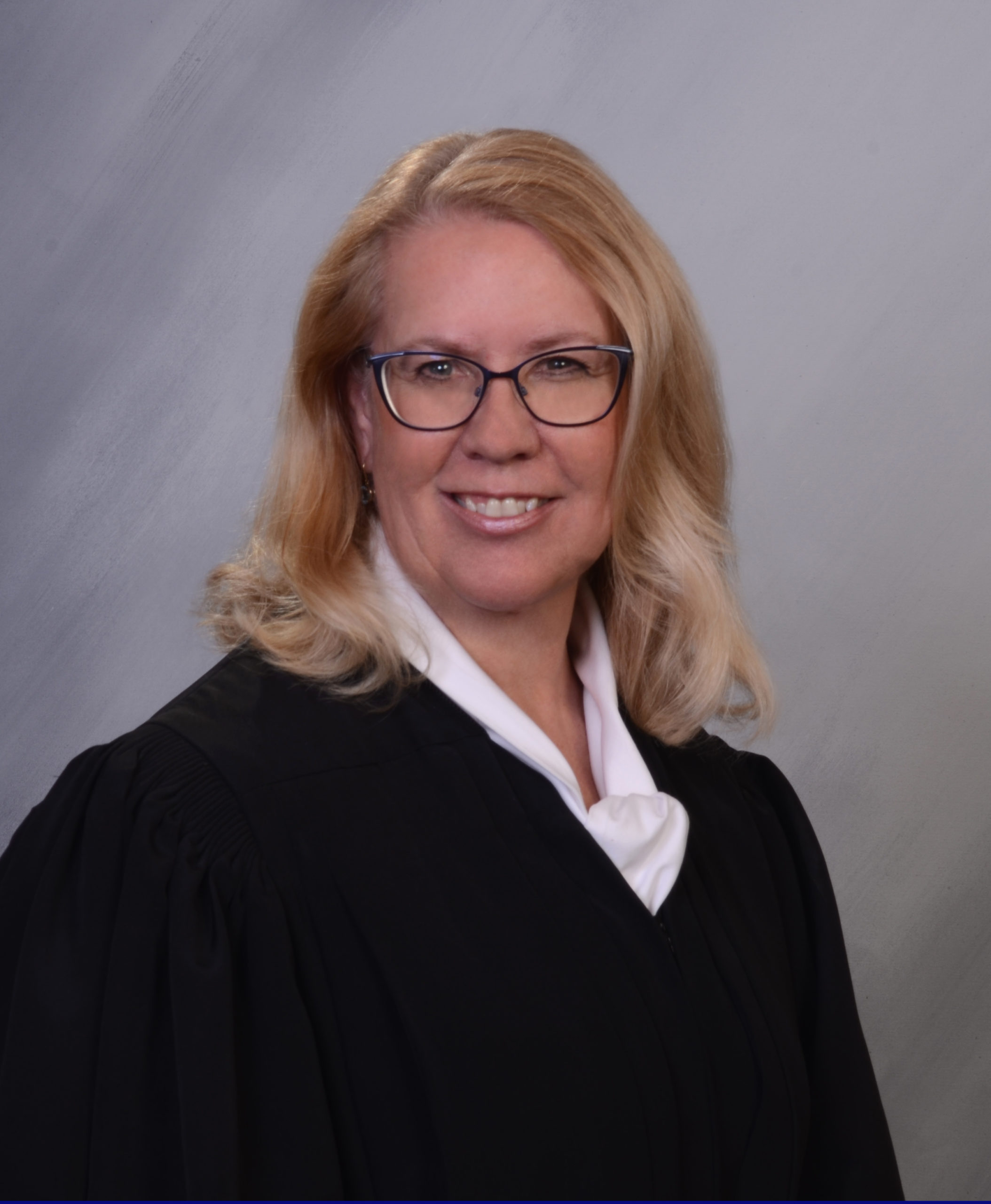 I practiced as an attorney, both in my own small firm and in a large regional law firm for more than 20 years. While this work was fulfilling, I grew to want to have a more immediate impact on this community, particularly children. I was appointed as a judge by Governor Kenny Guinn. I then ran for Family Court and have been privileged to serve for more than 11 years. I have worked hard for access to justice for all litigants and to help protect children. I want to continue this work.
My legal experience in both state and federal courts has given me the skills to conduct effective settlements and to find creative solutions which benefit all parties to a dispute. In the limited number of cases which cannot be settled, my experience both as a litigator and a judge help me to make appropriate and timely decisions to end the litigation and let the parties go on with their lives.
I care deeply about the legal profession and have been elected as the president of the Washoe County Bar Association, the State Bar Board of Governors, and president of the Nevada District Judge's Association. I have been appointed by the Nevada Supreme Court, and am currently a member of the Board of Bar Examiners. I am also serving on legislative commissions regarding child support guidelines and homelessness.
I am also involved as a Board Member of the Children's Cabinet, Girls on the Run and Washoe Legal Services. I am a frequent lecturer at Nevada District Judge's meetings and am an adjunct member of the faculty of the National Judicial College and the National Council of Juvenile and Family Court Judges. I am also honored to be asked to participate as a judge for the We the People High School competition and to speak to high school government students.

Of course. All persons coming before the court have a right to be treated with appropriate respect and dignity. It is my practice, when the circumstances require it, to ask a litigant's preferred pronouns and to use those pronouns throughout the proceedings.

Although I have been involved with cases where issues of sexual orientation, gender identity or HIV/AIDS status have been raised, none of these cases have resulted in an appeal for which a written decision was entered. I cannot answer further as these cases are confidential, either by statute or by the proper request of the parties (which can be made in Family Court).

I respectfully decline to answer as I am precluded from answering based on the Revised Nevada Code of Judicial Conduct, Rule 4.1(13).

As a Family Court Judge, I do not hear criminal cases. In Family Court, a party's immigration status is not normally relevant to the case.

Please see the answer to the previous question.

I am currently the judge assigned to the Juvenile Delinquency Business Unit of the Family Court. In that role, I have witnessed the extraordinary care juvenile service professionals in Washoe Court take with minors in our community. Services are made based upon evidence based practices which have proven results. These services include mental health and substance abuse counseling and treatment, assistance with schooling, including getting a child to school, and assistance with accessing medical treatment. The vast majority of minors who are involved with juvenile services have informal sanctions which do not result in a formal case. Every effort is made to assist a youth toward a positive outcome. I believe it is the judiciary's role to advocate for funding for juvenile services and to assure that positive outcomes are consistently being sought.

Substance abuse/mental health issues are prevalent in many areas of the justice system, especially criminal, juvenile and family courts. Many times these issues are co-occurring and cannot be separated from each other. More funding for and access to mental health and substance abuse treatment is a significant need. Another need is counseling for the parties and, if necessary, their children. I advocate for the funding of responsible programs whenever possible.The need for these services is a significant reason I sought to become a Board Member of the Children's Cabinet and have been a Board Member of Bristlecone Family Resources in the past.

The Specialty Courts in the Second Judicial District Court have been pioneers in this area. These treatment courts help keep people with substance abuse or mental health issues out of jail and help them become productive citizens who are able to hold jobs and to provide for themselves and their families. Once again, it is important to the Court that these treatment courts are using best practices which are based on evidence, and that results are tracked to ensure these courts continue to be effective. This issue has been of specific concern during this time when the participants cannot come to court and increased efforts have been made to maintain these courts.

My position in Family Court does not include the use of cash bail.